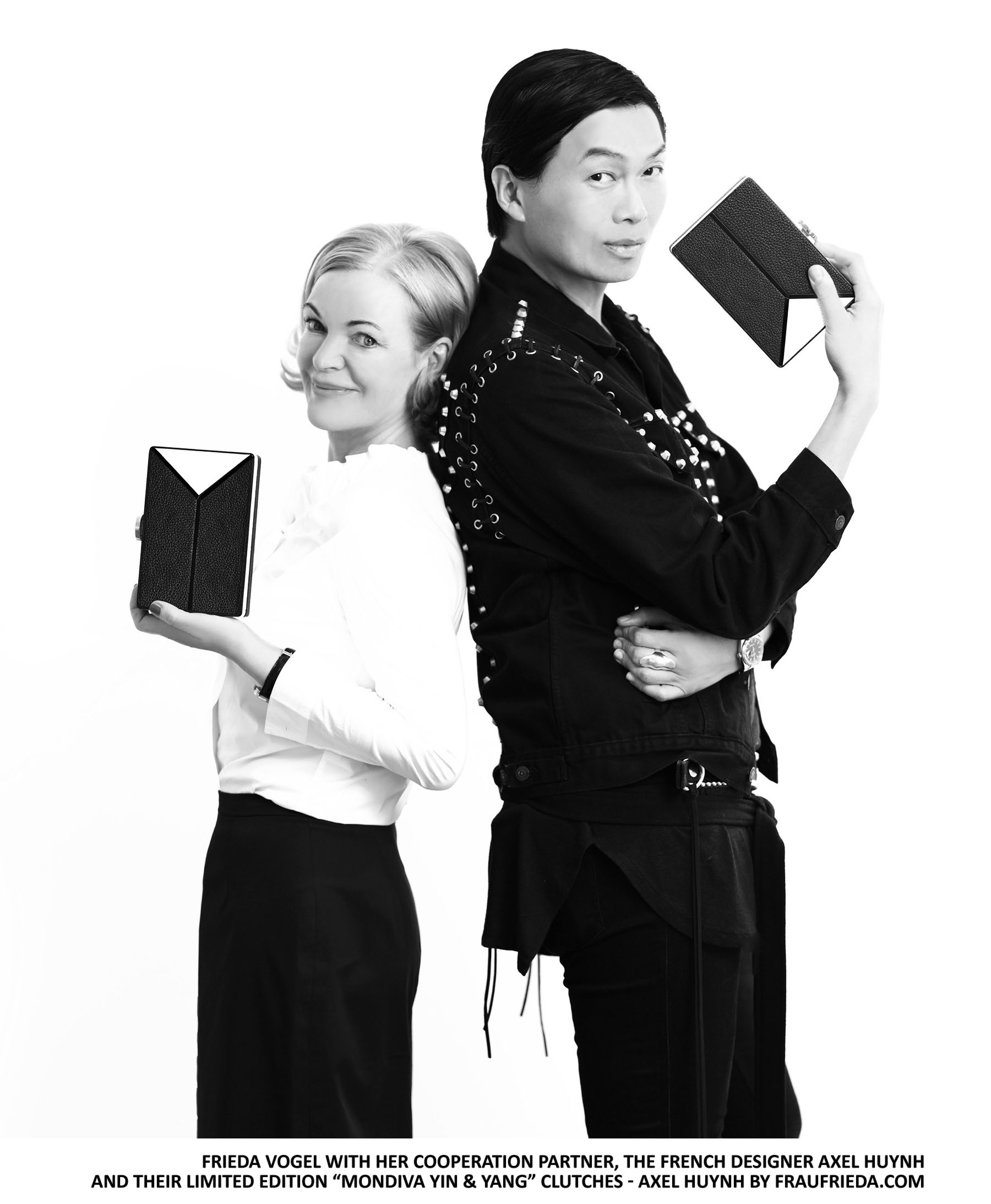 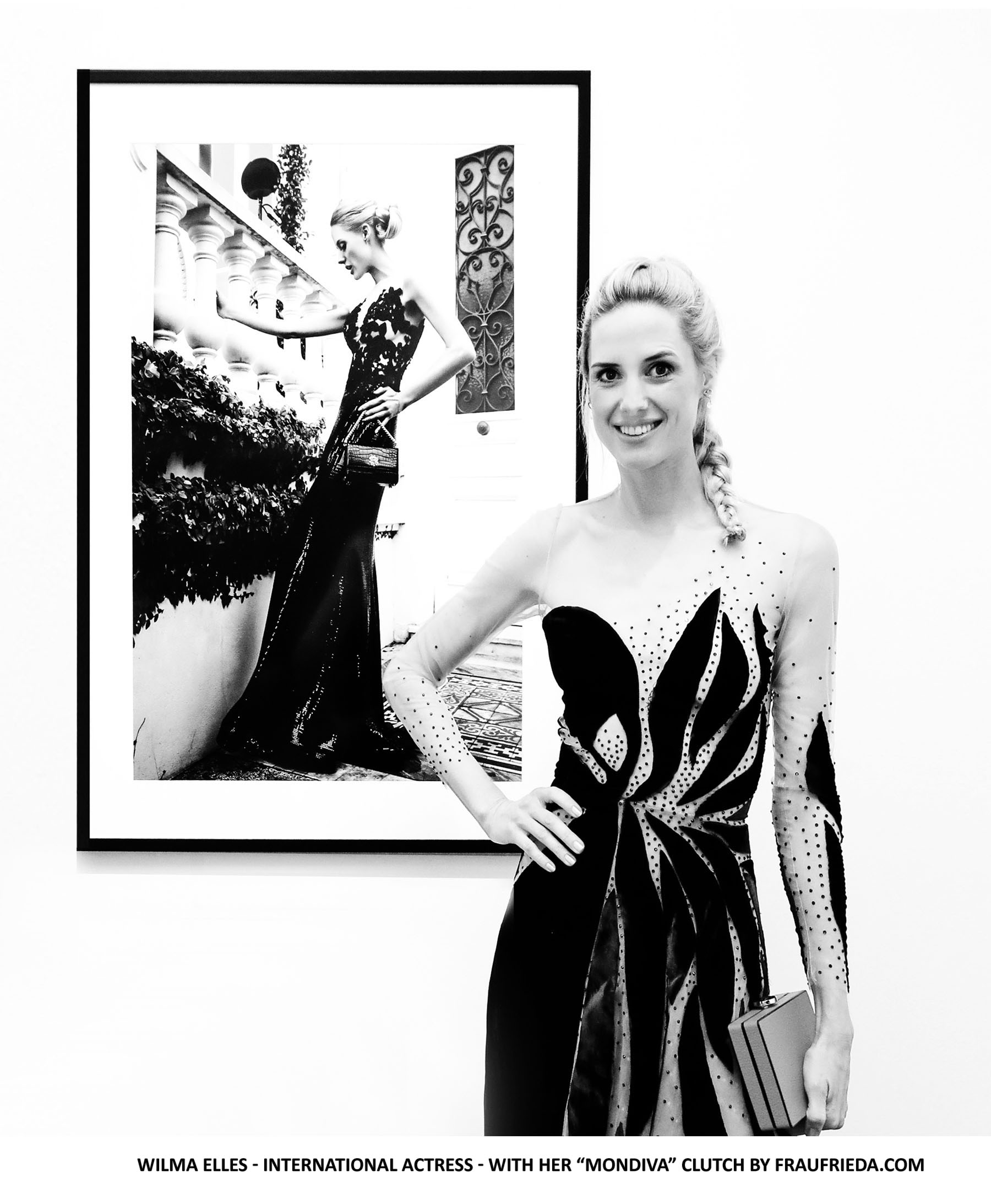 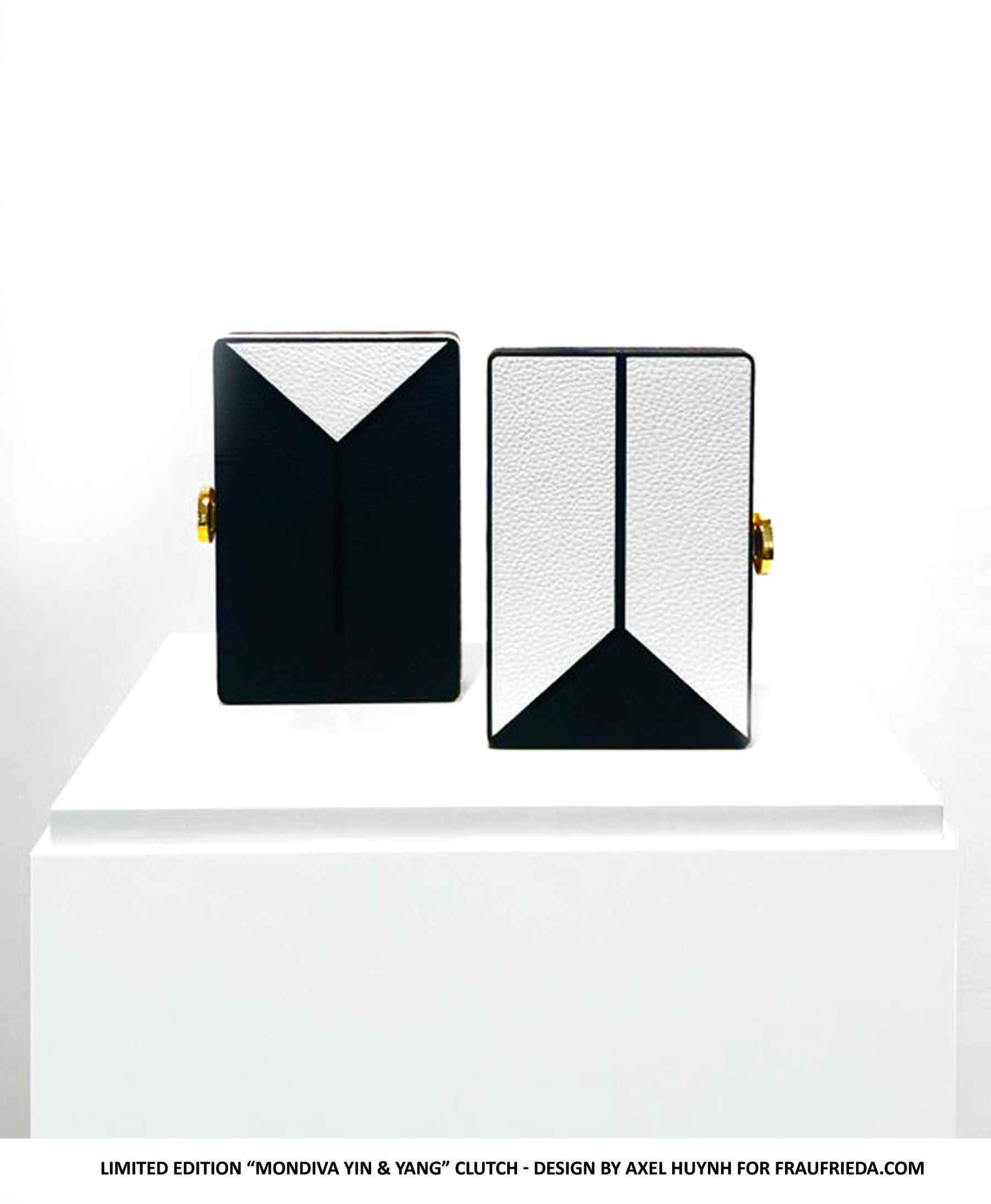 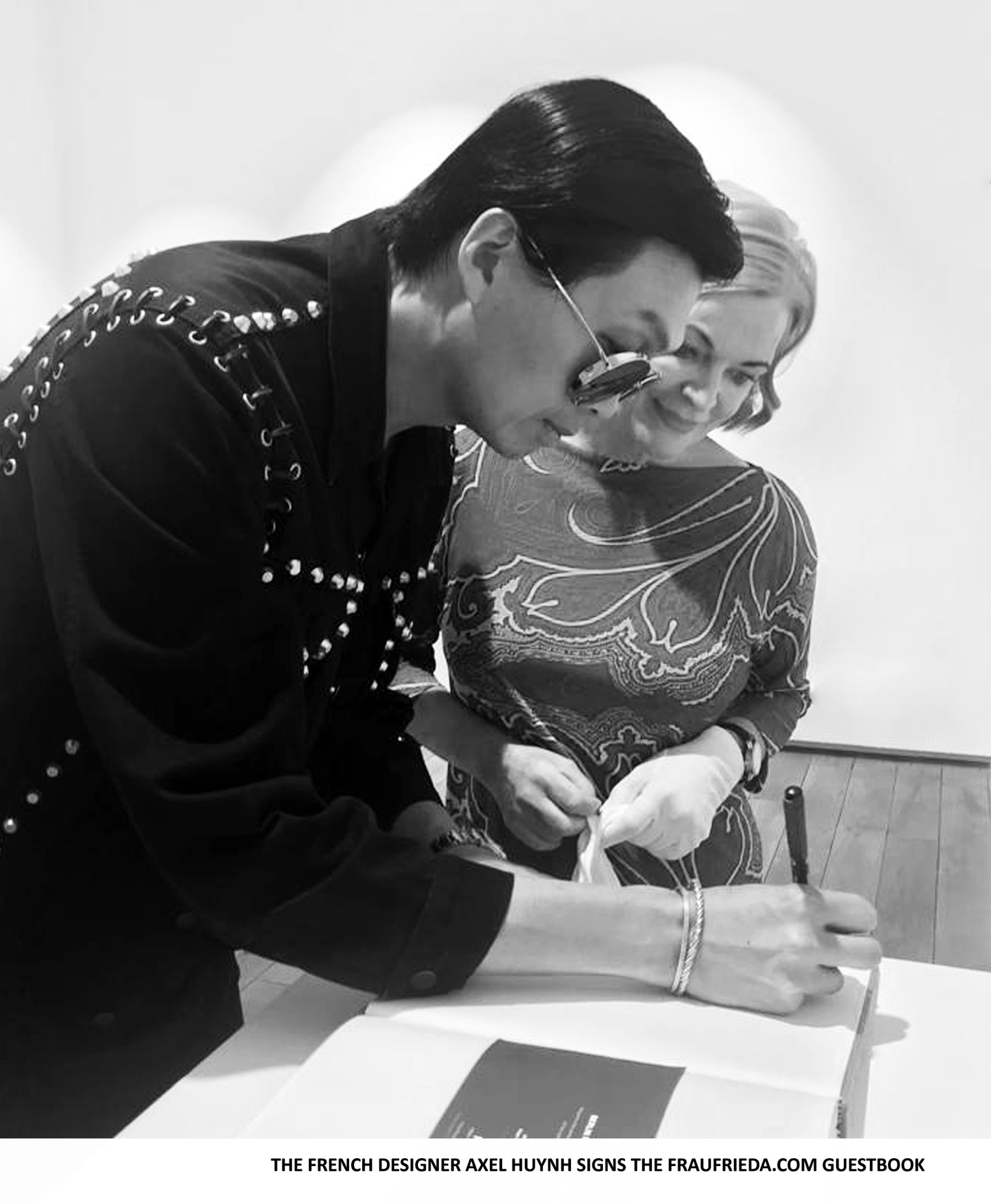 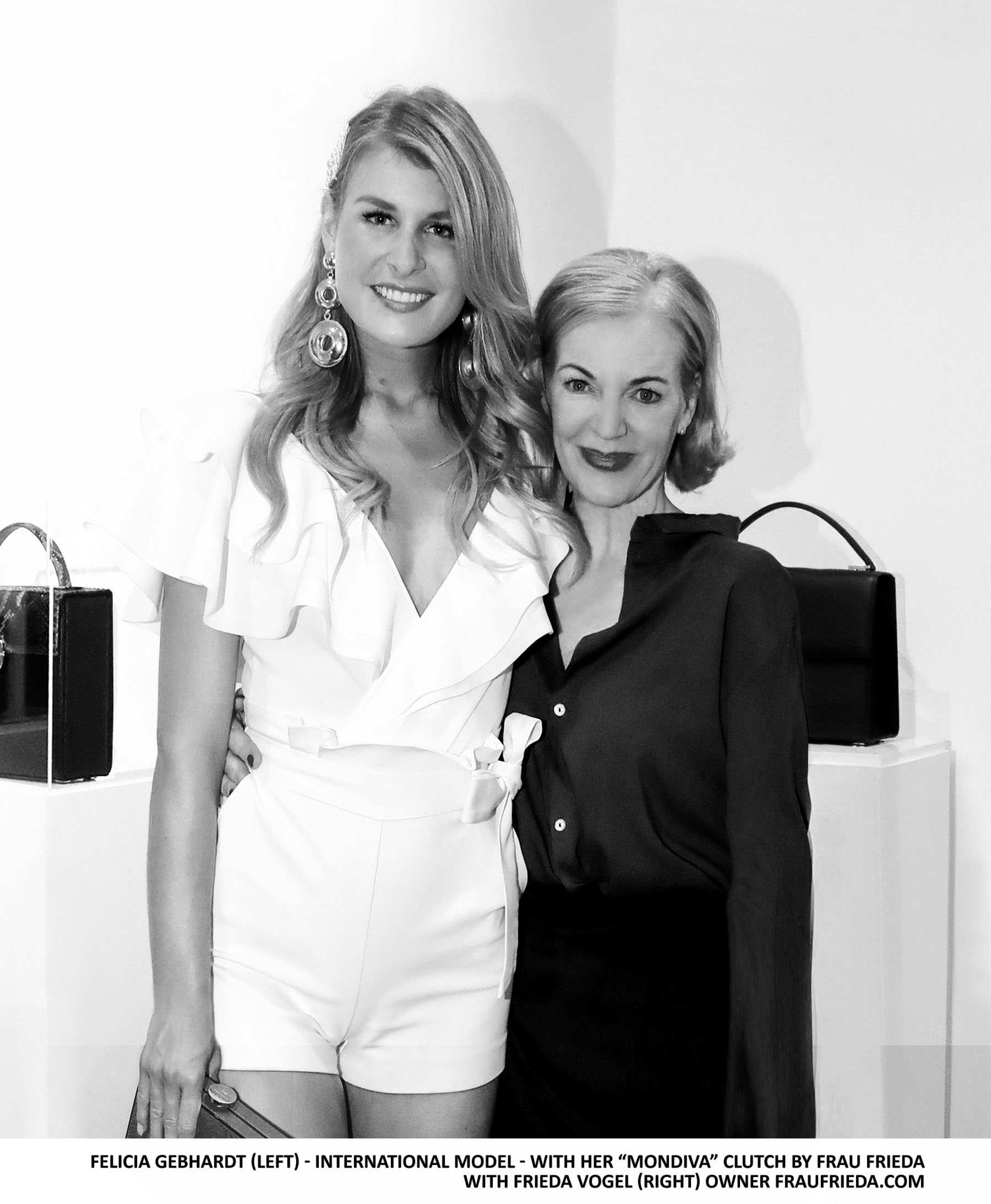 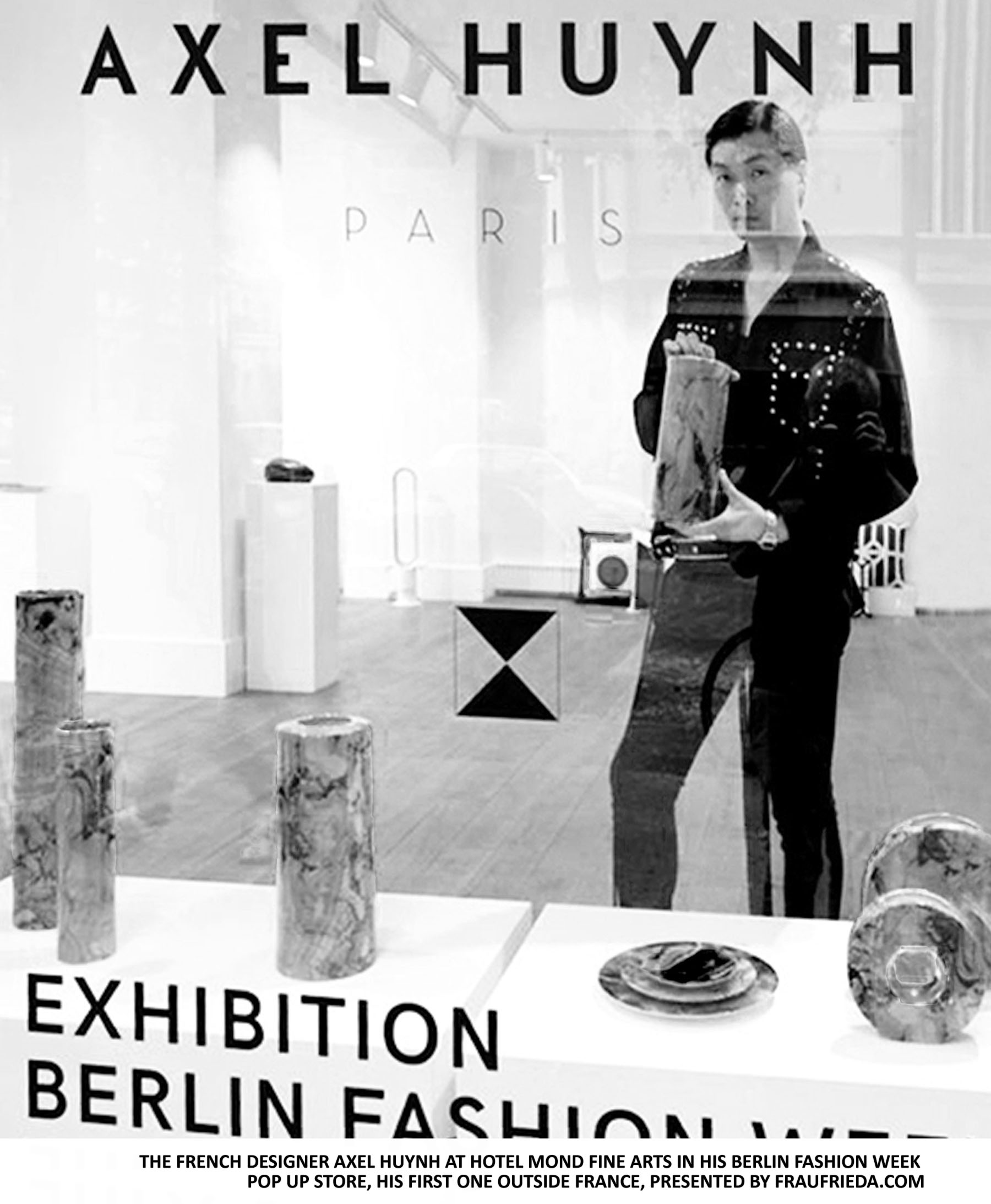 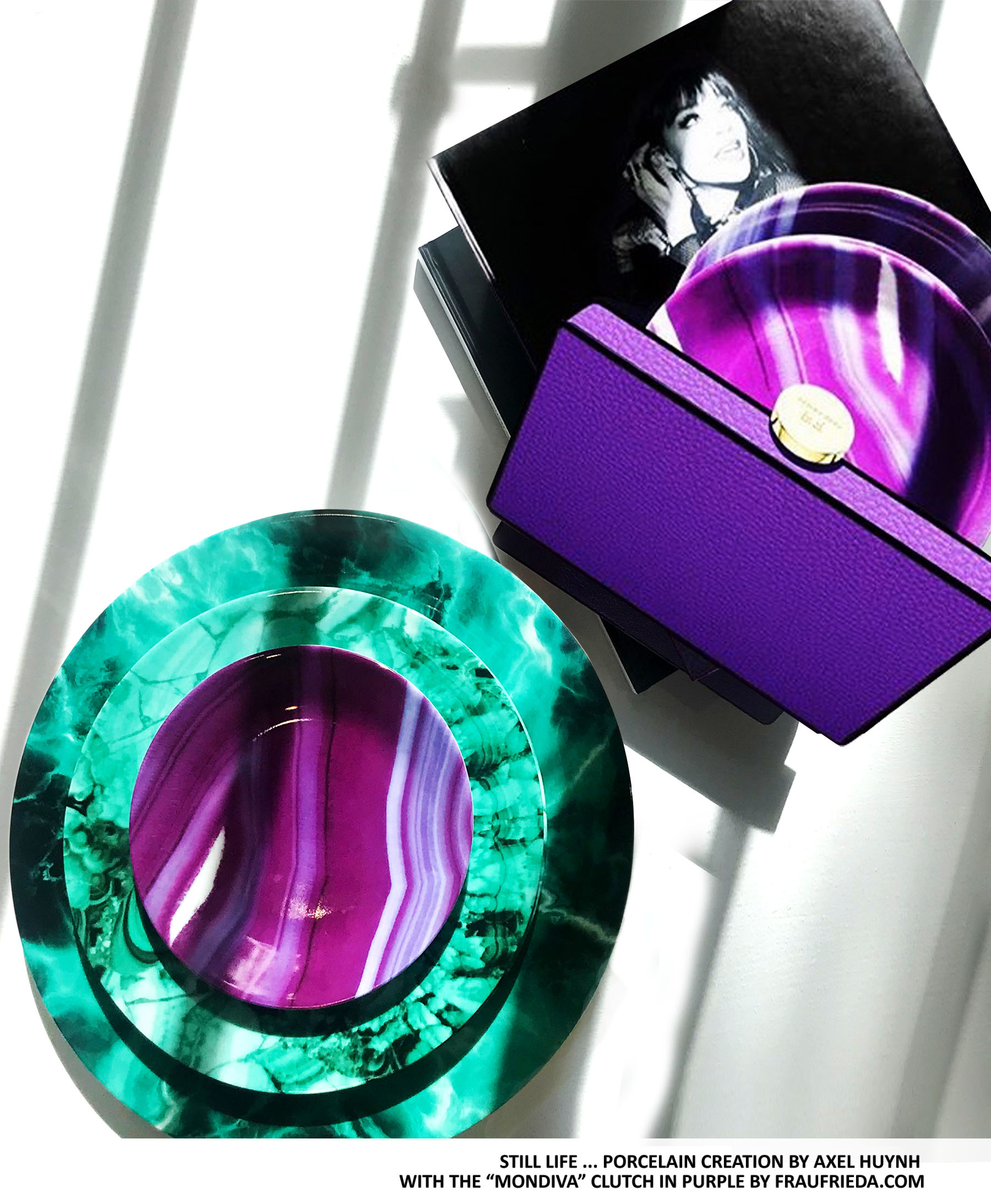 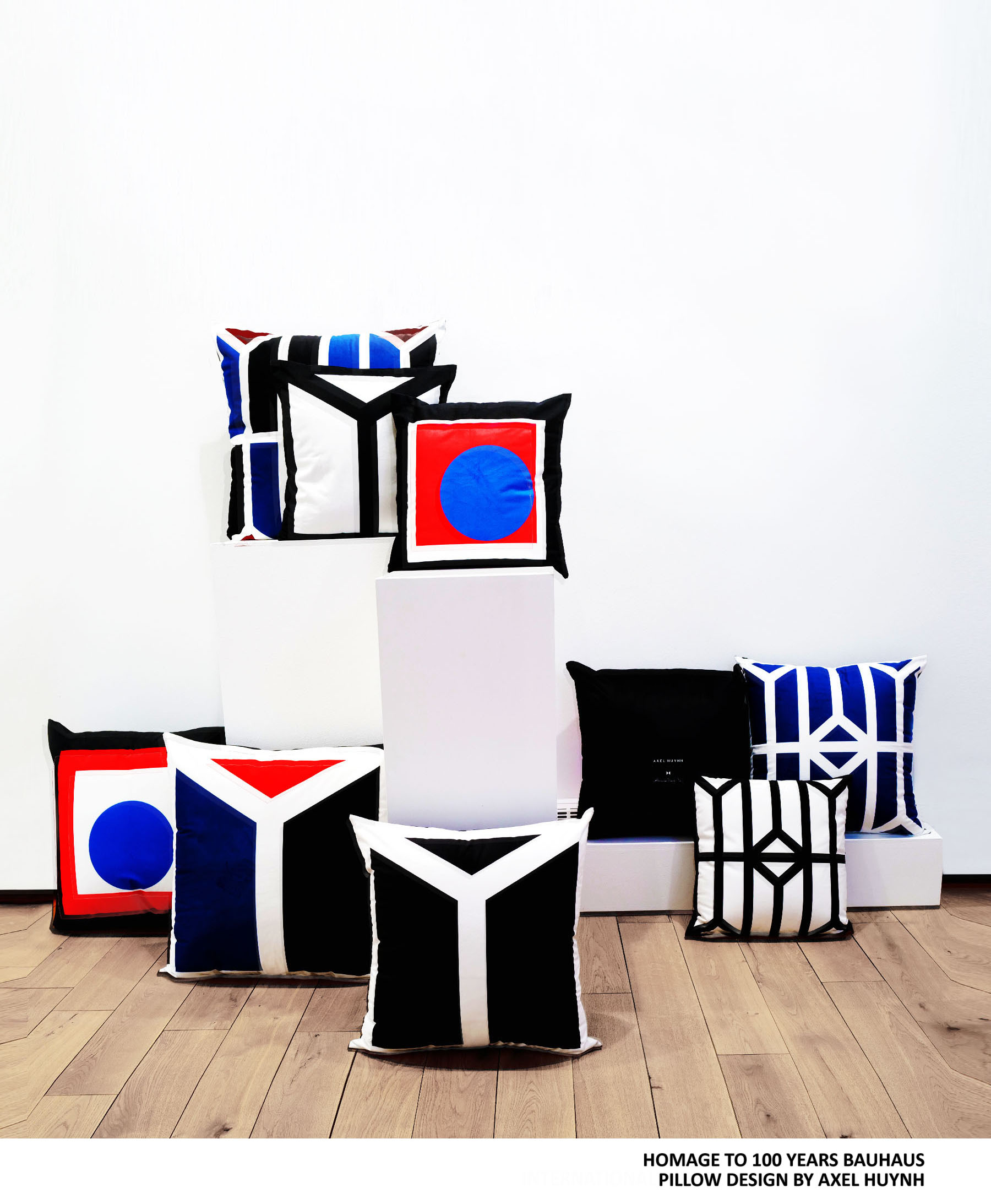 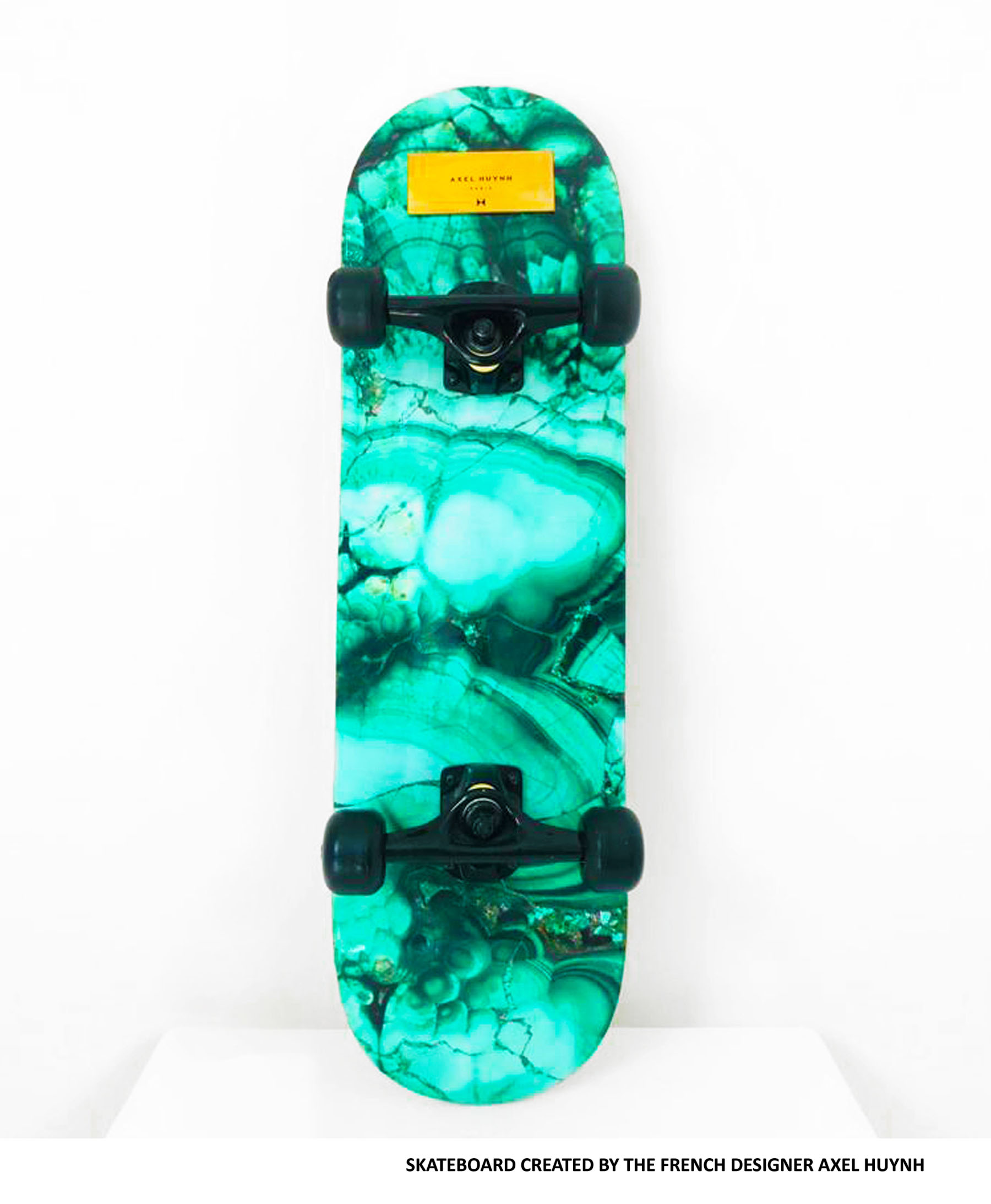 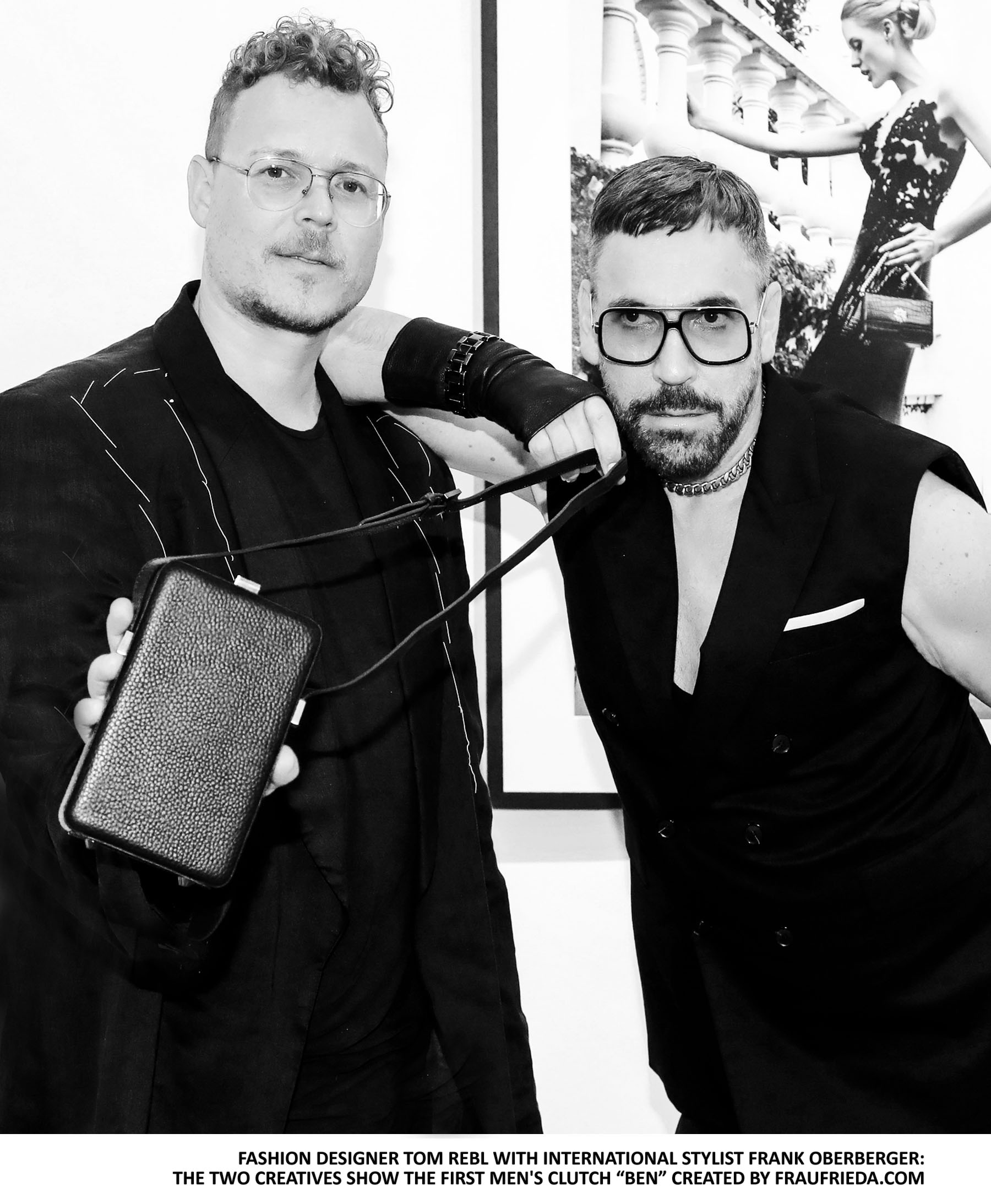 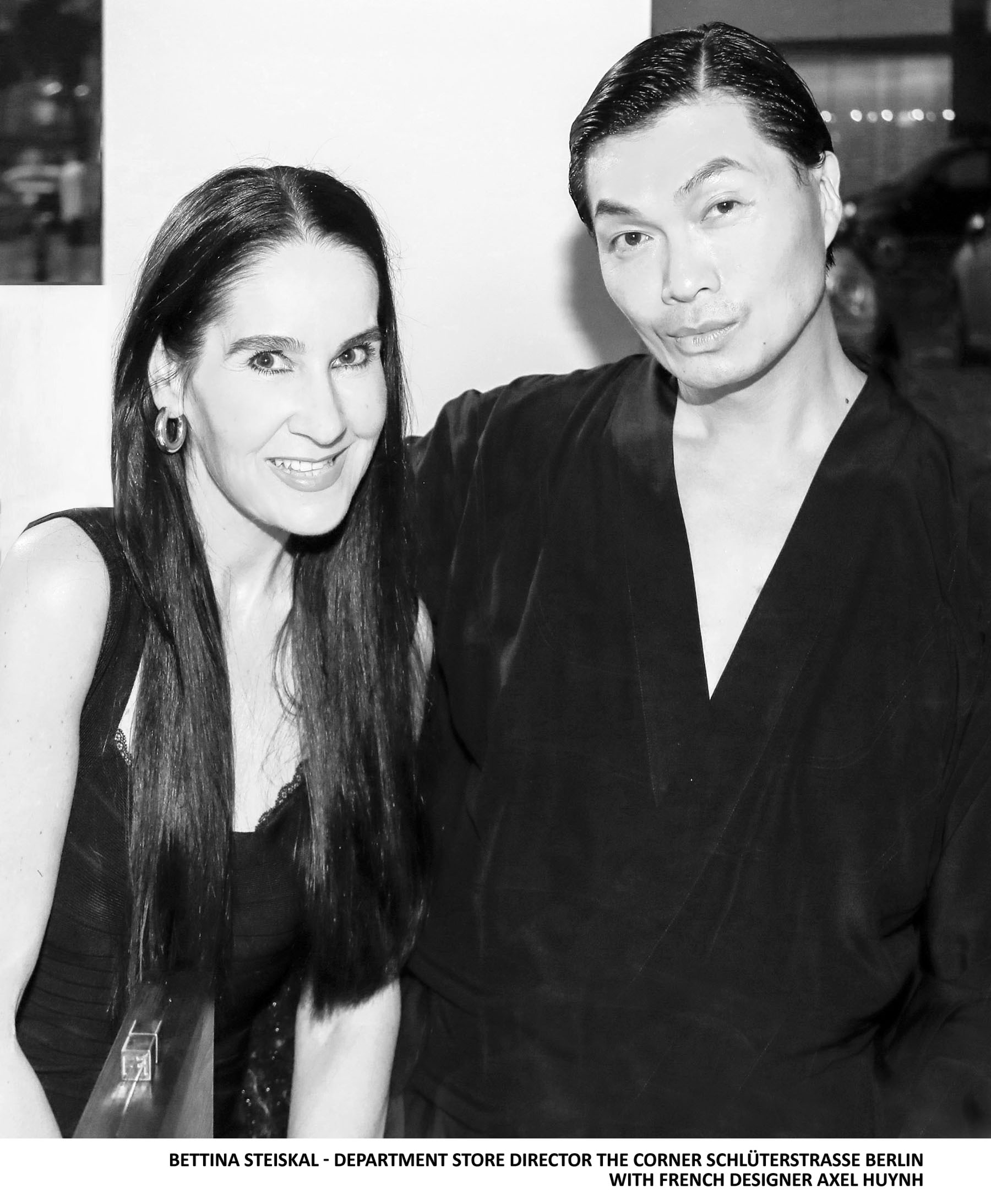 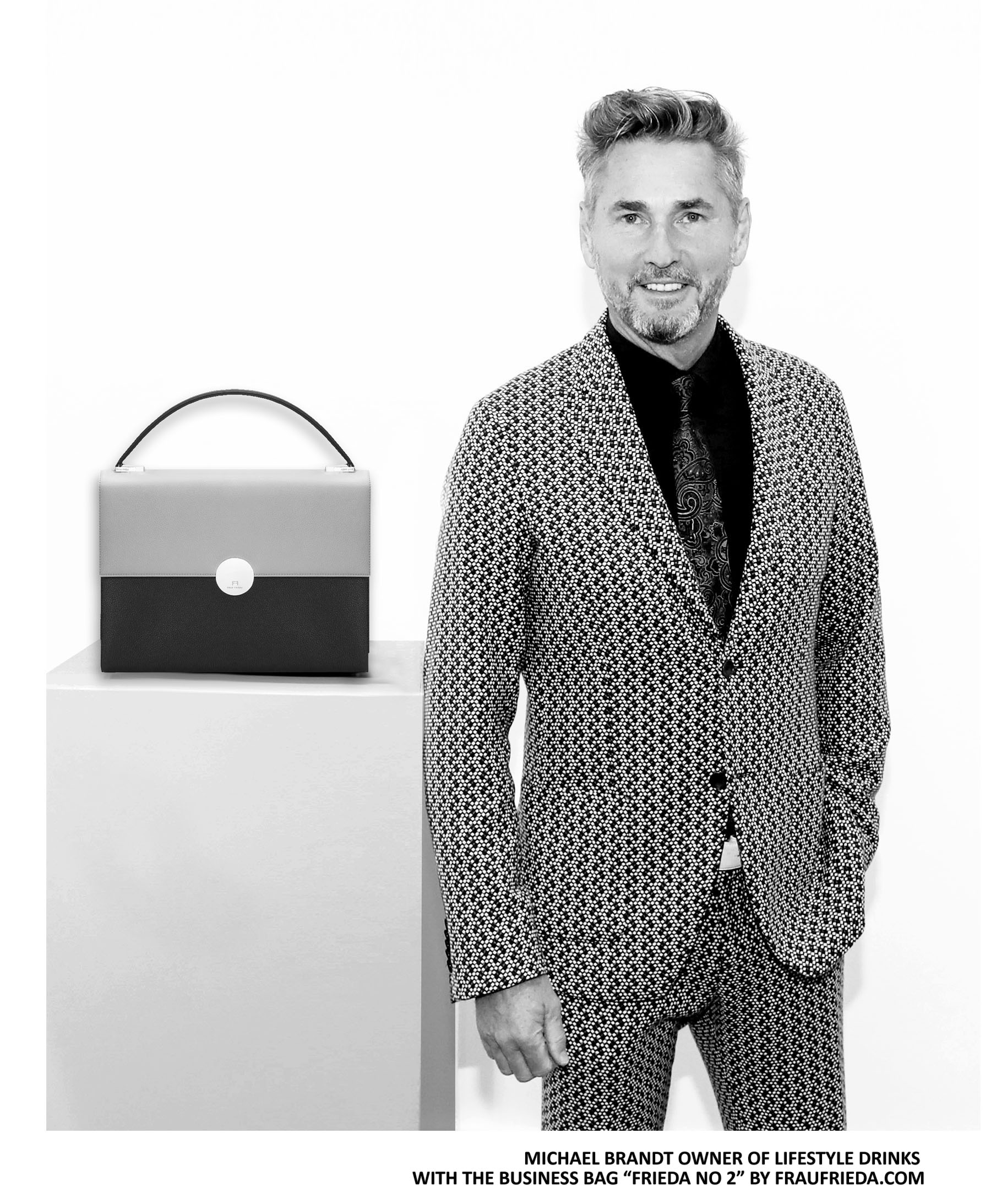 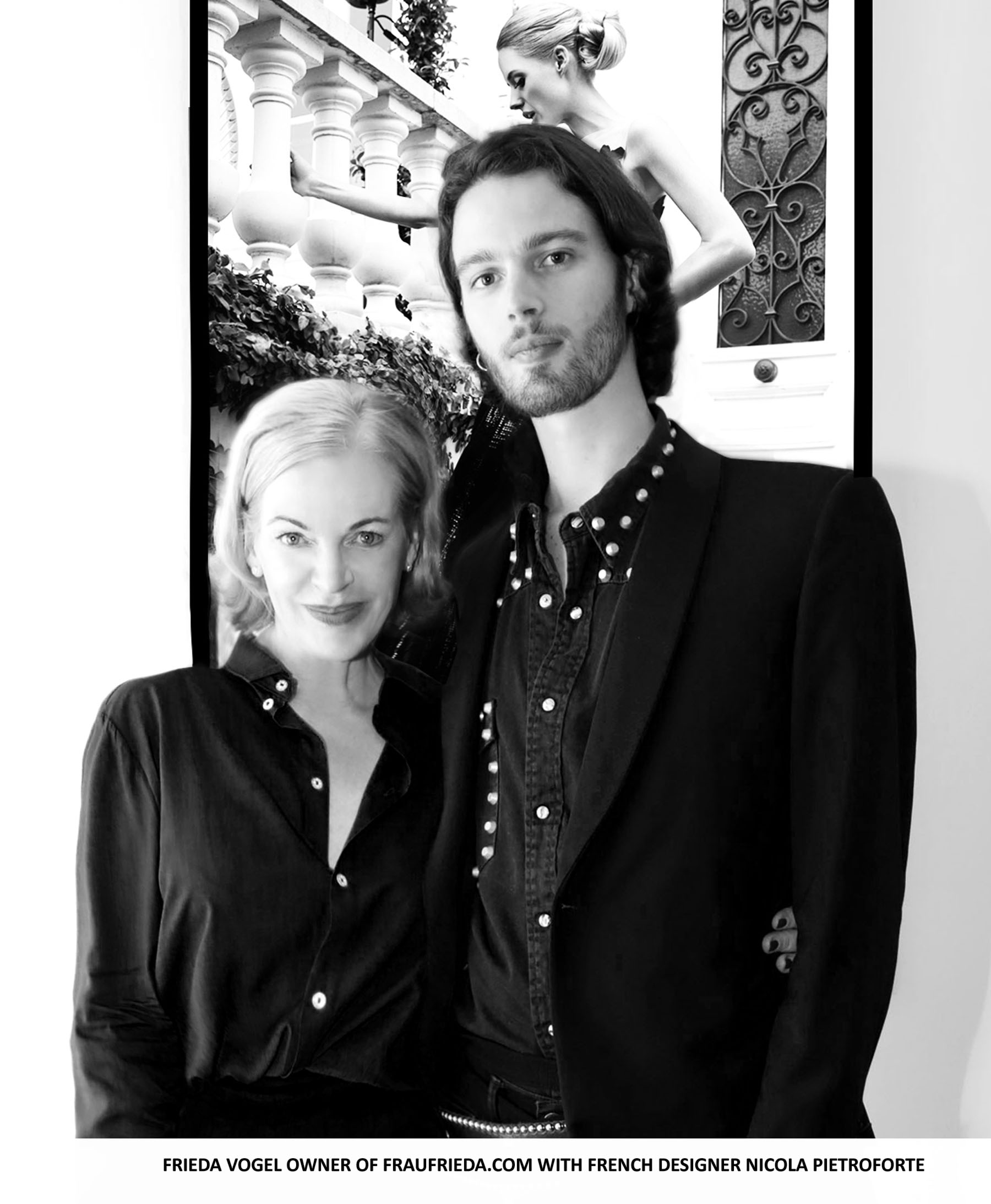 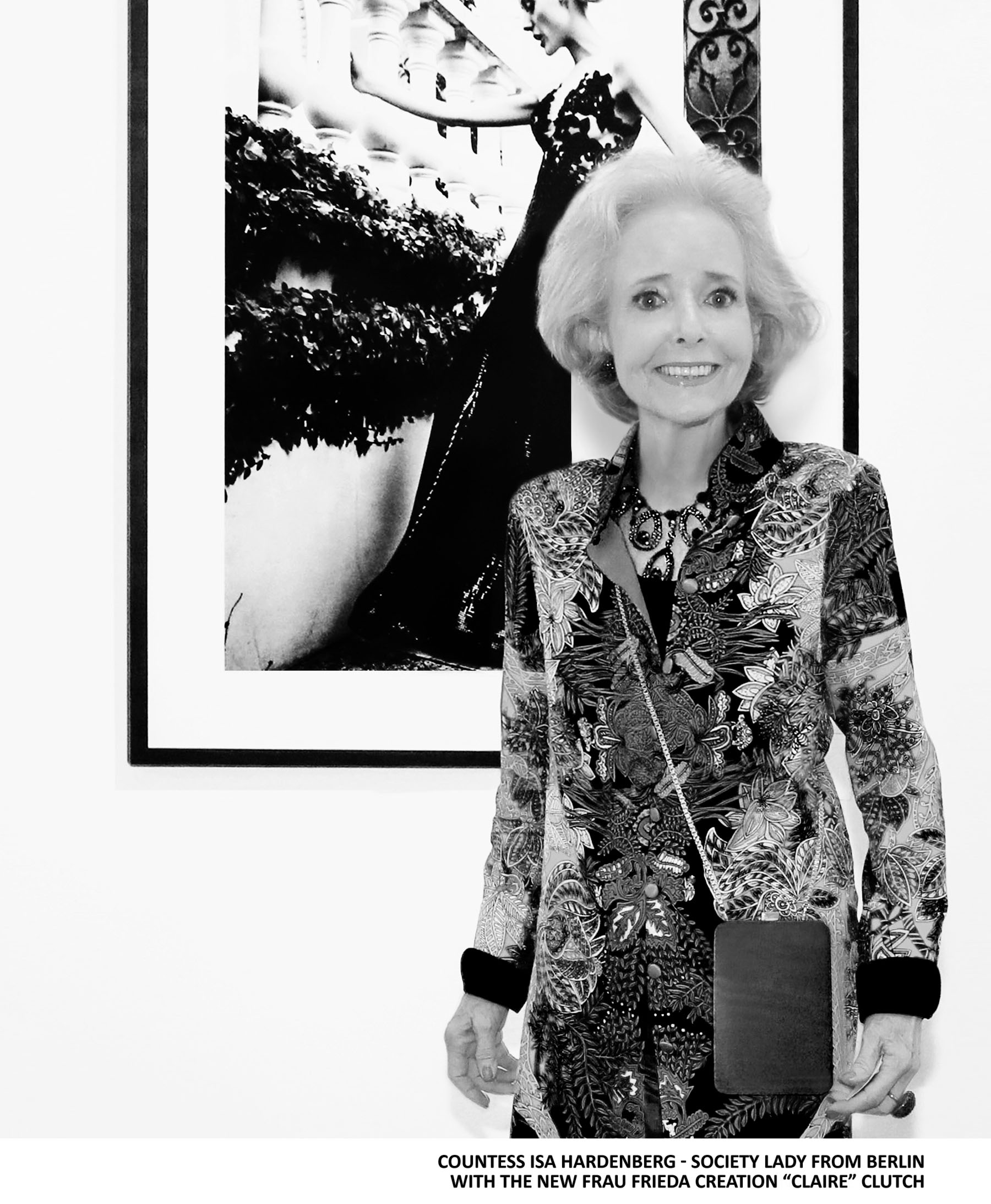 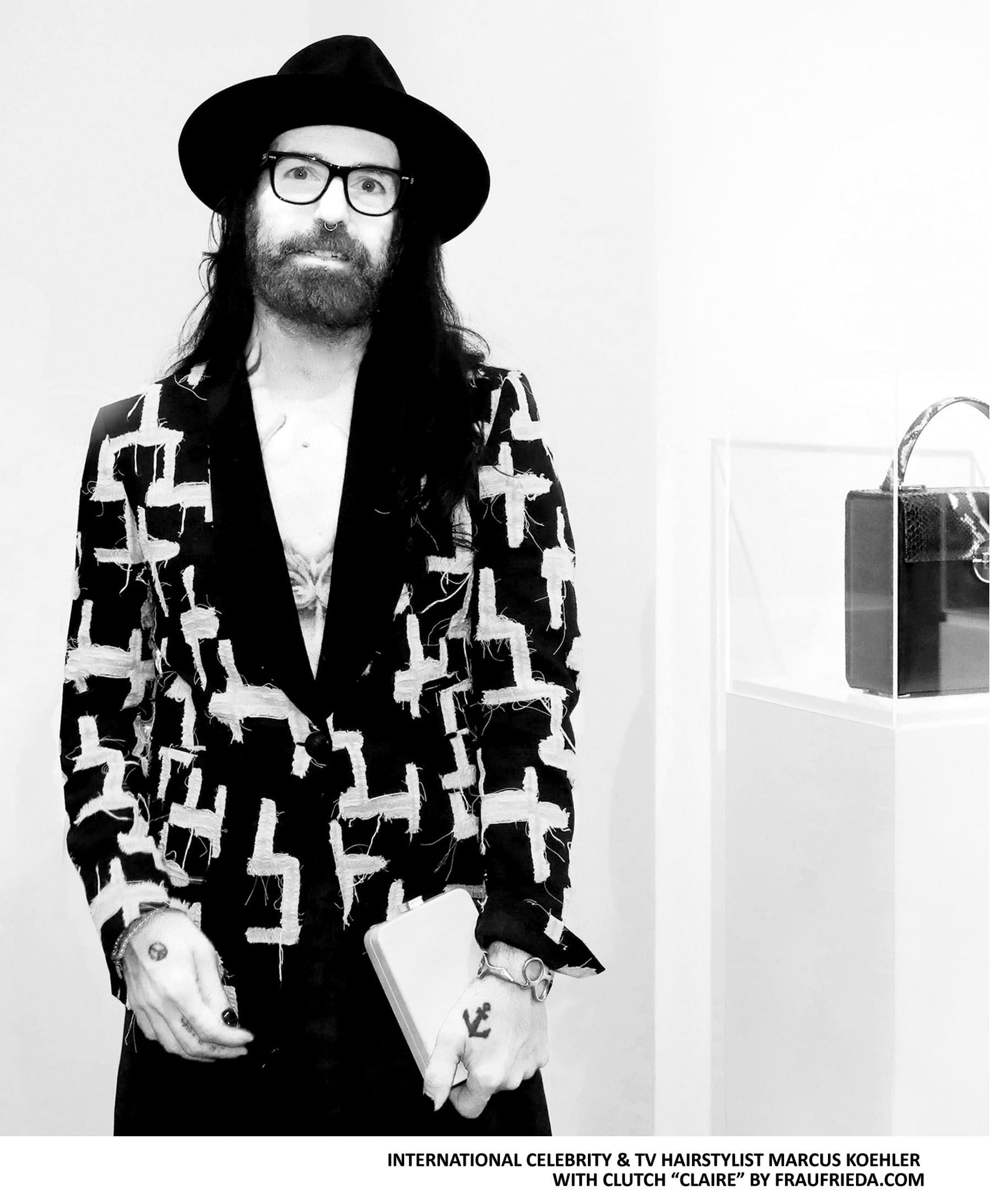 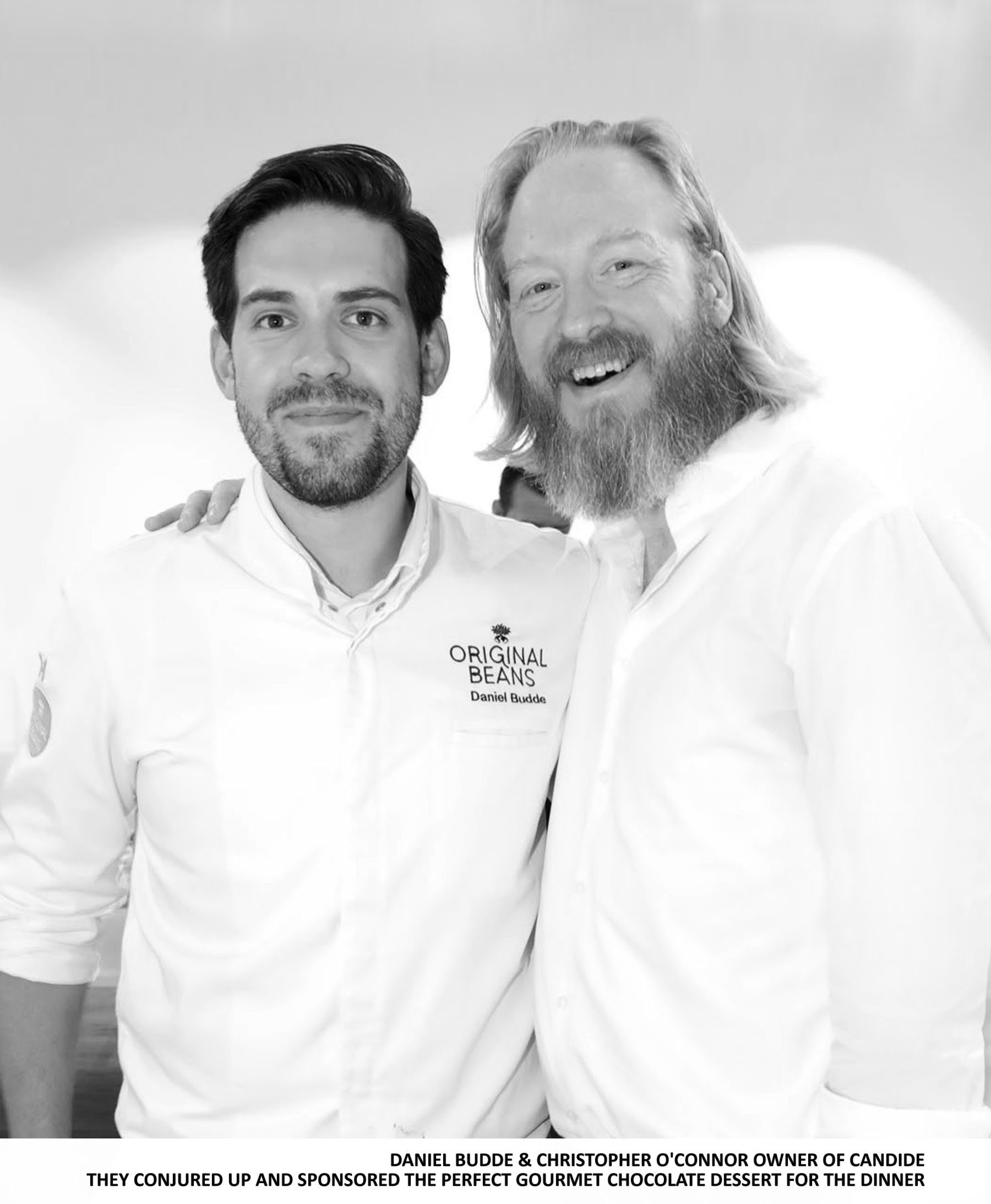 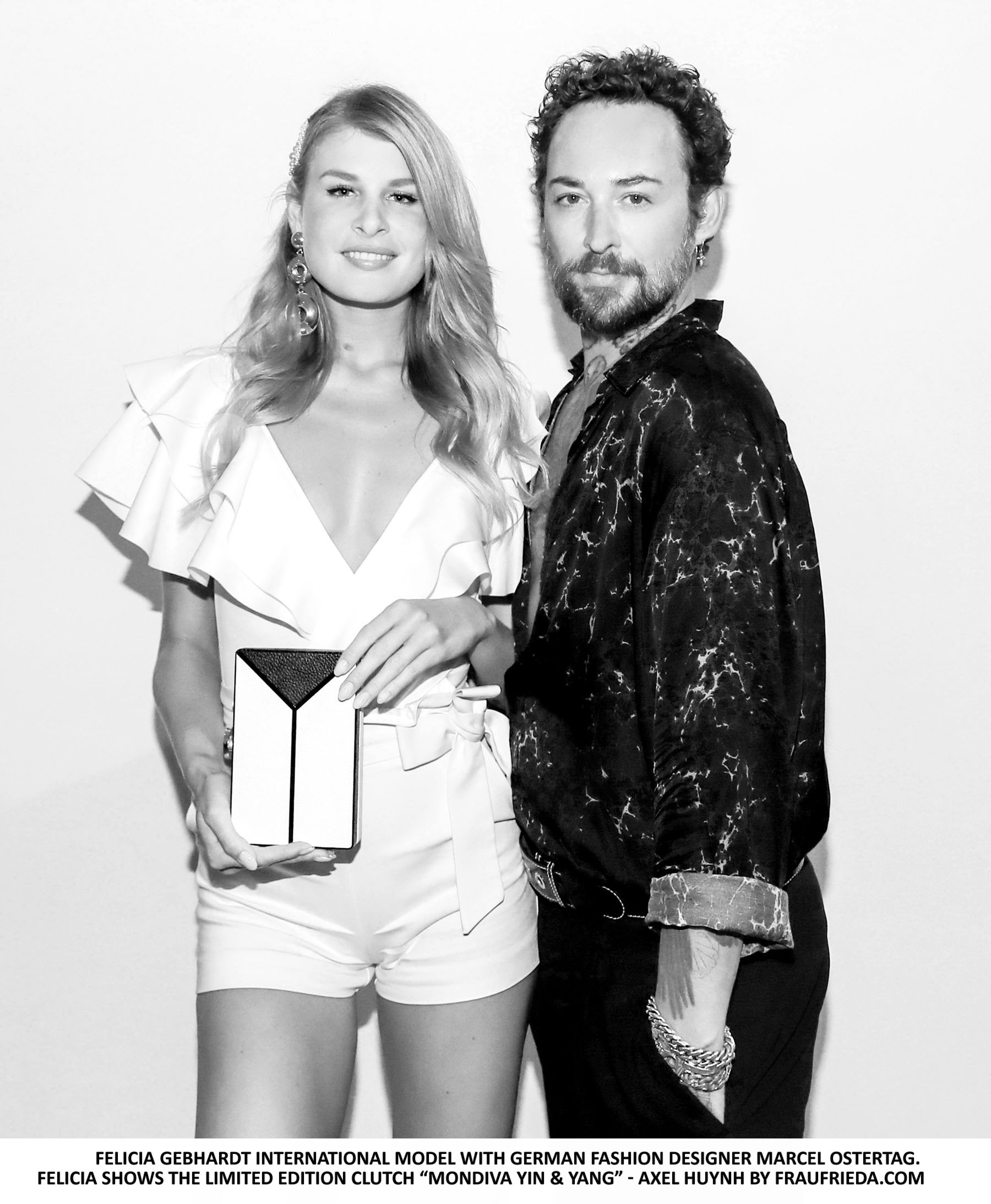 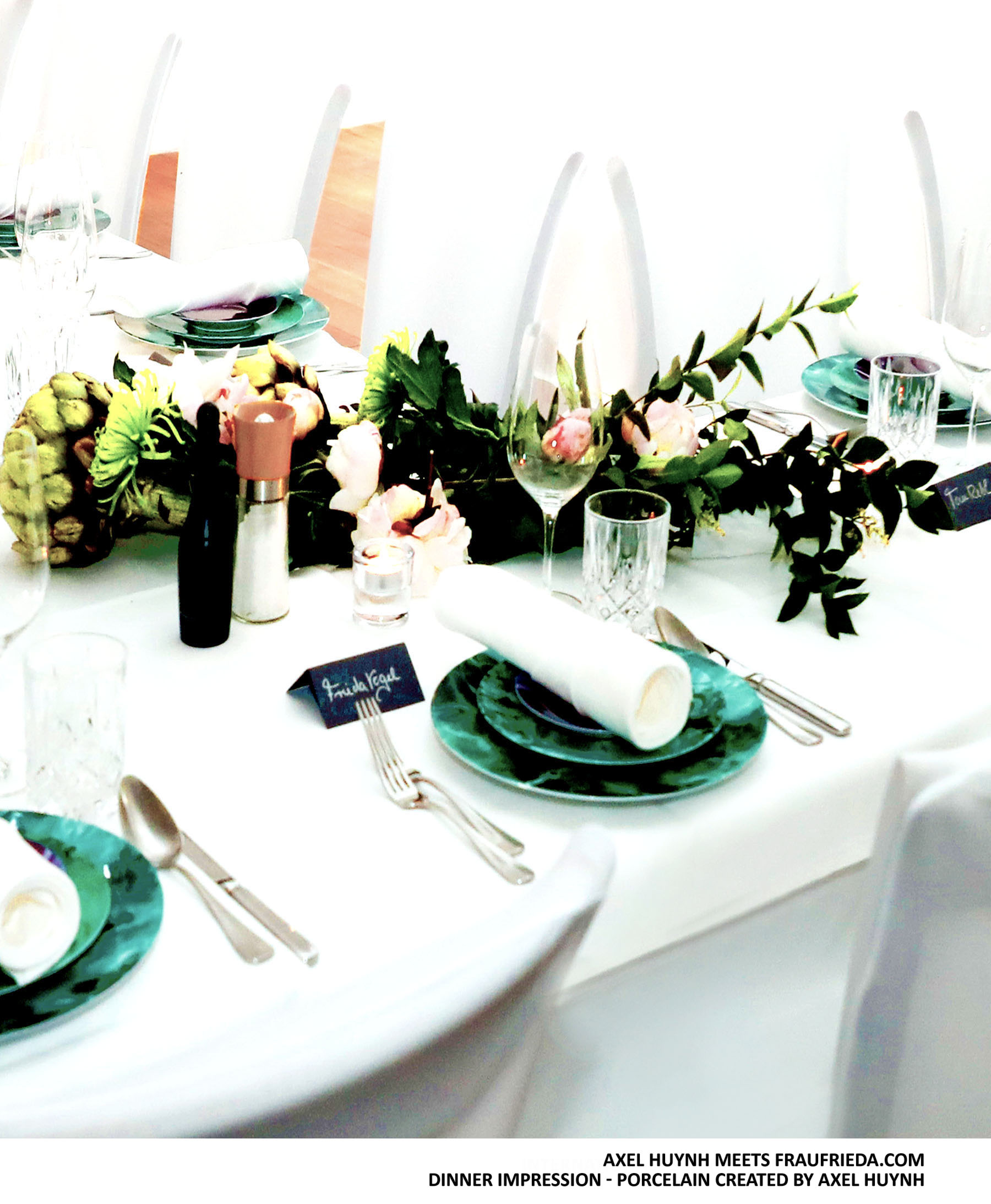 On the occasion of the 27th International Cannes Film Festival 2019,
the designer Frieda Vogel met French designer Axel Huynh from Paris.
From the very first sight it was quite plain to both of them: this contact needs be further developed and expanded - both artists vibrate on the same wavelength.

The cooperation between Frieda Vogel and Axel Huynh became so vivid and stimulating, that the idea of ​​Frieda Vogel to introduce Axel Huynh to Germany was realized very soon.

On the occasion of Fashion Week Berlin Frieda Vogel presented
Axel Huynh (axelhuyh.fr) with a pop up store, his first one outside France.

The grand finale of Fashion Week Berlin - as well as of the Axel Huynh Pop Up Store Week - was the launch of the limited edition clutch Mondiva YIN & YANG - AXEL HUYNH by FRAU FRIEDA on Saturday the 6th of July 2019 followed by an exclusive dinner in an elite circle.